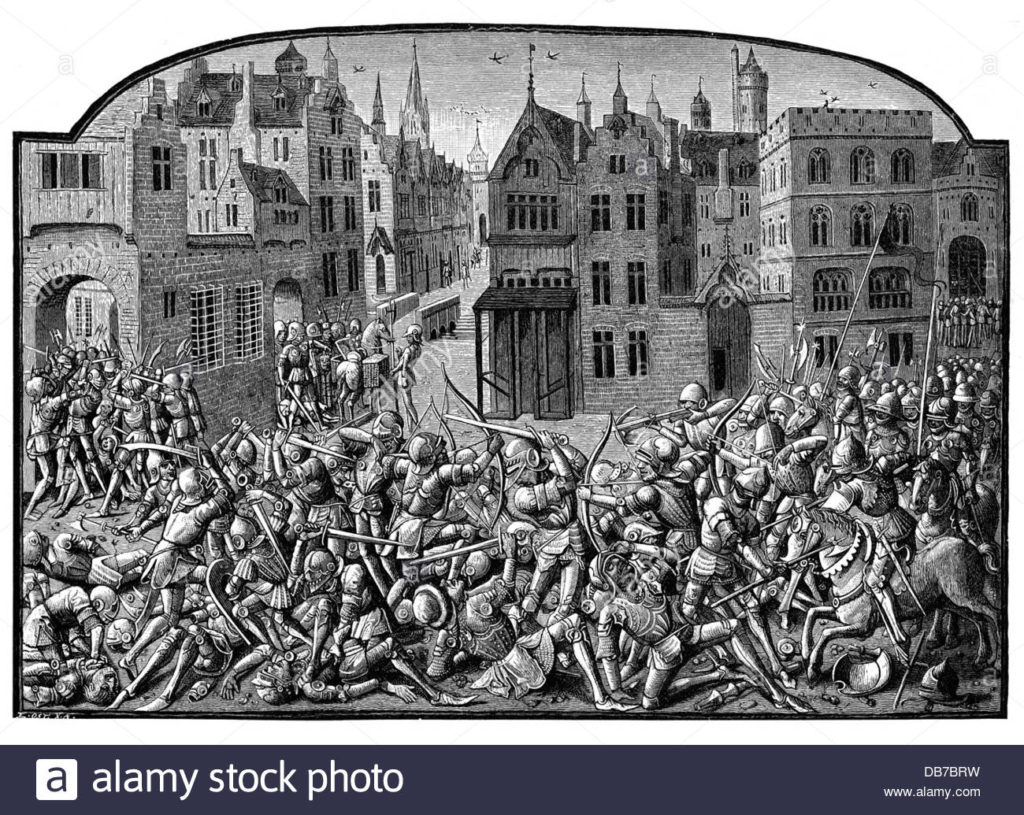 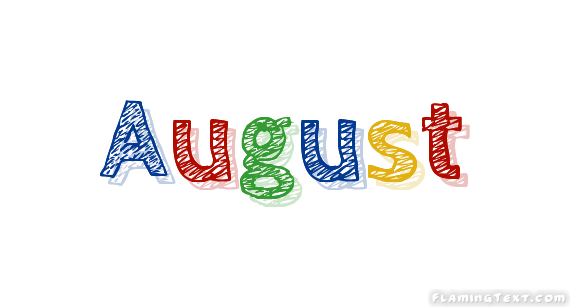 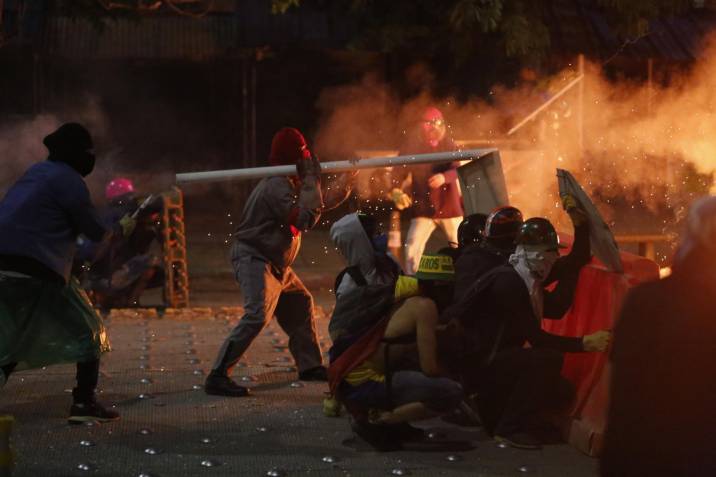 “August was nearly over – the month of apples and falling stars, the last care-free month”

There are obviously significant limits to providing links to information about situations I know little about. Some of this might give people the idea that struggle is advancing or happening far more than it in fact is, and may even blind people to the contradictions and complexities of any specific situation. However, despite the inevitable limitations,  I will continue to put up links if only as a method of keeping a record of events, though this will be reduced compared  with previous years.

“A group of demonstrators took a stretch of Abancay Avenue, in front of the Congress of the Republic, and lit a fire in the middle of the road as a form of protest against the government of President Pedro Castillo. This group of people were carrying a rag doll with the president’s name on it and during their protest in front of Parliament decided to set fire to it and throw it onto the road. A group of police officers came to the spot to demand that they put out the fire, as it was a disturbance of public order. …The demonstrators have been blocking the public road since the morning and have generated disturbances with a group of supporters of Perú Libre, who also arrived outside the Parliament building. The police, in order to avoid a confrontation between the two sides, had to use tear gas canisters to disperse them. However, due to the number of people, Abancay Avenue continues to be blocked.”

Indication of sad level of “struggle” in the UK.

Senegal, Dakar: riots in 5 parts of capital in response to lack of help during and following floods

US, Portland: clashes between fascists and antifas

“A lively night in the Grau with a national police officer injured. A group of around 60 youths provoked serious incidents between Tuesday night and early Wednesday morning .. the violent men assaulted a car belonging to the port authority, which they smashed with a fence and even stole official material from these police. Following the alarm, the National Police, with riot control equipment and the support of the Local Police of Castellón, proceeded to intervene. The response of the group of youths was to throw stones and other blunt objects at the officers. One of the stones hit a police officer in the knee, according to this newspaper. The disturbances continued into the early hours of the morning, with clashes and barricades being erected by the group of youths. …Apparently, the young people tried to enter illegally, without tickets, to one of the concerts of the Som Festival… and when they were intercepted by the organisation of the event, they responded with an extremely violent attitude, to the point of unleashing serious altercations…The organisation of Som Festival regrets these facts, completely unrelated to this musical event and that took place outside the enclosure… Som Festival has issued a statement of condemnation. The Town Hall has also issued a communiqué regretting and condemning the incidents…In addition, there had previously been another “stoppage” during the performances to warn the audience about the need to remain in their seats and with their masks on, which was not being respected by some of the attendees. The organisers have issued a statement explaining that this “uncivic” behaviour, together with the attempt by a group of people who were outside the venue and without a ticket to force their way inside, was the reason why the event had to be cancelled 45 minutes before the scheduled time, once Morad’s performance had finished.”

I lived in Spain a bit over 40 years ago and getting into concerts or fee-paying festivals for free was a common event, not worthy of mention or official condemnation. Nowadays such things are treated with as much importance as an uprising would have been treated in the past (uprisings such as those in Colombia are nowadays ignored by the international media). In this increasingly upside down world, molehills become mountains and mountains become molehills.

France, Seine-St.Denis: cops in plain clothes shoot and gravely injure 2 people when they failed to stop when confronted by these cops not recognisable as cops

Germany: 12 bike delivery service warehouses superglued and blocked, plus one in Amsterdam

“The Bank of Lebanon announced mid-evening on Wednesday that it would stop subsidising fuel imports at the official dollar rate from Thursday 12 August, a move that could lead to a price hike. The news provoked night riots in the city of Tripoli where at least seven people were injured, according to the Lebanese Red Cross…The lifting of subsidies will multiply fuel prices by five. A 20-litre petrol tank will cost 330,000 pounds, almost 50% of the minimum wage, which is worth 30 dollars. The increase in the price of fuel oil will, in turn, have a direct impact on the prices of transport, basic foodstuffs, food products and health services, which have already risen considerably since the crisis began in October 2019….Groups of protesters took to the streets of Tripoli in northern Lebanon to express their anger. They intercepted tanker trucks with the intention of seizing their cargoes and riots broke out when the army tried to stop them. Violent clashes occurred between demonstrators and the military who tried to disperse them. The army deployed heavily in this rebellious city, one of the poorest in Lebanon.”