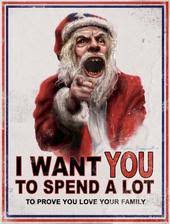 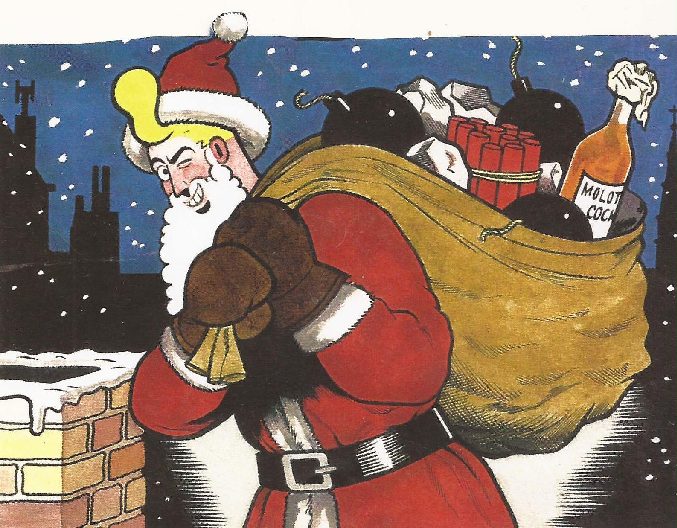 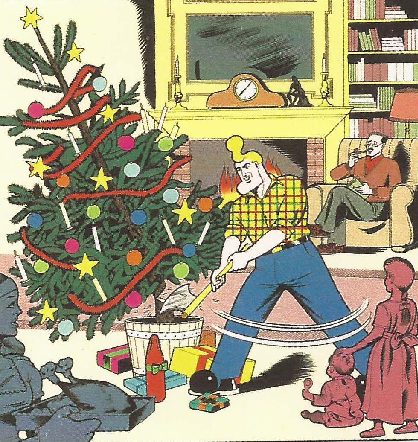 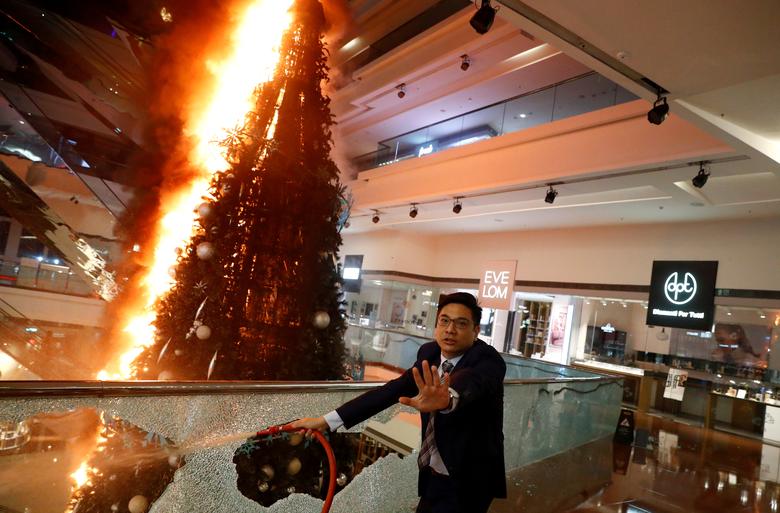 (undoubtedly one could criticise some aspects of the above, but it’s still funny) and a not bad but fairly standard joke card: 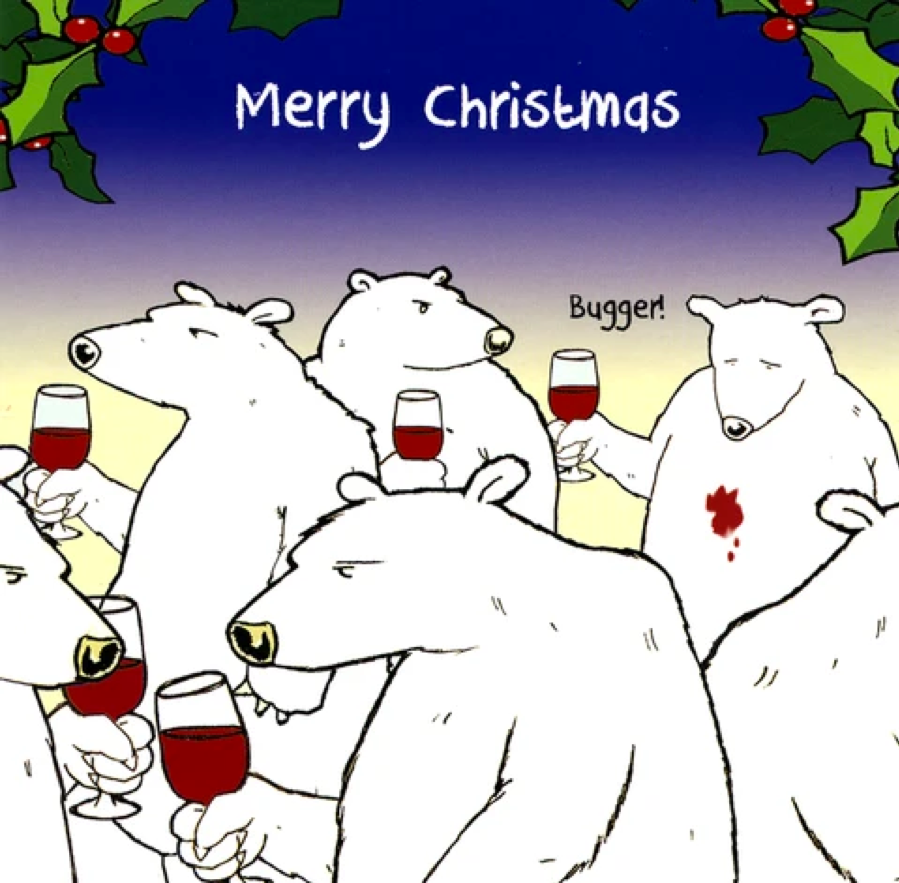