Our Market Who Art On Earth.
Hallowed Be Thy show
Thy State Power Come
Thy Will Be Done
On The Streets As It Is In Work.
Sell Us This Day Our Daily Lie
And Justify Us Y/ourProperty.
As We Submit To Those
That Assert Property
Relations Against Us
And Lead Us Anywhere But
Into Autonomous Temptation
But Deliver Us From Anti-Hierarchical Initiative
For Ours’ Is The Stagnation,
The Cop And The Celebrity
Forever Or Never? 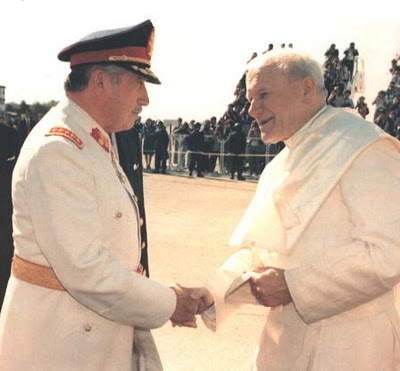