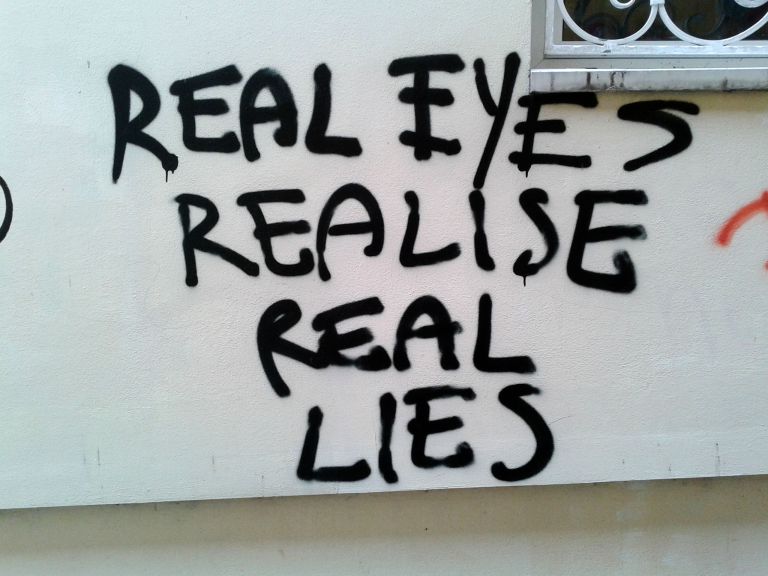 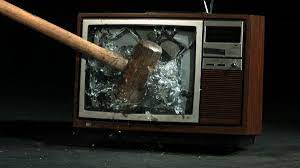 “This is the month of nuts and nutty thoughts — that November whose name sounds so bleak and cheerless — perhaps its harvest of thought is worth more than all the other crops of the year.”
— Henry David Thoreau

Note 15/11/21: For various reasons, I will probably put up very little information from now on. Those who wish to keep up with various news of social contestation may find this French site useful, with link in lots of different languages. On the right-hand side there’s a list of the latest bits of information. It’s an eclectic  mix – much of it includes ethnic or other miserable clashes, but it also includes aspects of class struggle also.

For social contestation related primarily to the health pass and other Covid-related demonstrations see here.

Not sure what this was specifically about, but French capital has significant nuclear power interest (mining of uranium/plutonium etc.) in Niger.

“During the clashes…street furniture was destroyed and bottles were thrown at the police, who responded with tear gas and rubber bullets. “We are not delinquents, we are workers,” Carmen Castilla, general secretary of the UGT union in Andalusia, denounced in a video posted on Twitter. “We are not going to leave until we get a decent deal for the metal sector in Cadiz […] We are fed up with not being able to make ends meet,” she said….Metalworkers, who are numerous in the Cadiz region, went on unlimited strike on 16 November to protest against the fall in their purchasing power. They are demanding wage increases to bring them into line with price rises. Negotiations with employers have so far failed. According to the National Statistics Institute (INE), inflation reached 5.4% in October in Spain, mainly due to the rise in energy costs. This is the highest level for 29 years.”

US: fury after acquittal of Trumpite killer

Information about this from August 25th 2020:

“A man — who witnesses described as being part of a vigilante militia group — with a long gun brazenly walked down a street in Kenosha, Wisconsin Tuesday night and began firing his weapon at people protesting the police shooting of Jacob Blake, killing 2, and incredibly walking right past a swarm of cops who let him go into the night. The protest centered around the courthouse and got out of hand, with water bottles, rocks and fireworks aimed at police. The police then fired rubber bullets and tear gas into the crowd, which then dispersed and moved several blocks. That’s when the white vigilante appears on video with his gun. He reportedly had already shot someone in the stomach several blocks away, and he was being chased by protesters who were trying to subdue him. The vigilante falls to the ground as he’s being chased and then begins unloading his weapon, striking and killing 2 people. And, then the unthinkable happens. As police swarm the area in patrol cars and fortified vehicles, the vigilante — gun clearly visible around his chest — put his hands up in the air. The police vehicles all pass him, as the crowd screams he’s the shooter.  It’s a stunning contrast … the white vigilante posed a clear and present danger, even if cops didn’t know he was the shooter, yet Jacob Blake, an unarmed black man, was shot in the back 7 times as he tried to get in his car. Jacob is now paralyzed from the waist down.”

“Protests continue in Kenosha, Wisconsin, on Tuesday, August 25, after police shot a Black man identified as Jacob Blake the previous day. Video footage showed Blake being shot multiple times as he tried to enter his SUV during a police inspection. Blake has been hospitalised in serious condition. According to his attorney, the man’s three children (3, 5 and 8) were in the car. The city of 100,000 inhabitants has seen tensions rise as protesters broke windows and sprayed graffiti at a Kenosha County administrative building following the shooting. According to reports, vehicles at a nearby auto dealership were torched, a fire was started at a county courthouse. Kenosha has since declared an overnight curfew.”

” The second day of a strike by iron and steel workers in the southern Spanish province of Cadiz ended in clashes with the police and disruptions to communications. “Traffic between Cádiz and Cortadura has been restored,” the Administrador de Infraestructuras Ferroviarias (ADIF) reported at 12:23 GMT on train communications, which had been interrupted hours earlier by workers laying a large pipe over the tracks on the railway line that passes near the industrial zone.
The workers also clashed with the riot squads of the National Police, who came to the place where they were concentrated, in the vicinity of the Navantia shipyard in Cádiz. They also blocked several roads in the city and the surrounding area, including the one leading to the hospital in La Línea, and burnt a vehicle in the vicinity of the industrial zone.
After a morning of riots, the Andalusian regional government – the Junta de Andalucía – urgently summoned employers and trade unions to its headquarters in Seville on the afternoon of 17 November, with the aim of trying to unblock the negotiation of the metal workers’ agreement, the origin of the demonstrations….Metalworkers begin an indefinite strike in southern Spain. The agreement expired in 2020 and negotiations to renew it recently failed, giving rise to this strike.
One of the main discrepancies is the updating of wages in line with the Consumer Price Index (CPI) that the workers are demanding, in addition to the companies’ proposal to eliminate two extra payments in 2021 and 2022. The strike is indefinite and some 25,000 workers from emblematic companies in the industrial sector in the Bay of Cadiz, such as Airbus, Navantia, Alestis, Acerinox and Dragados, have been called.”

Tunisia: possible death during clashes  in protests against garbage dump