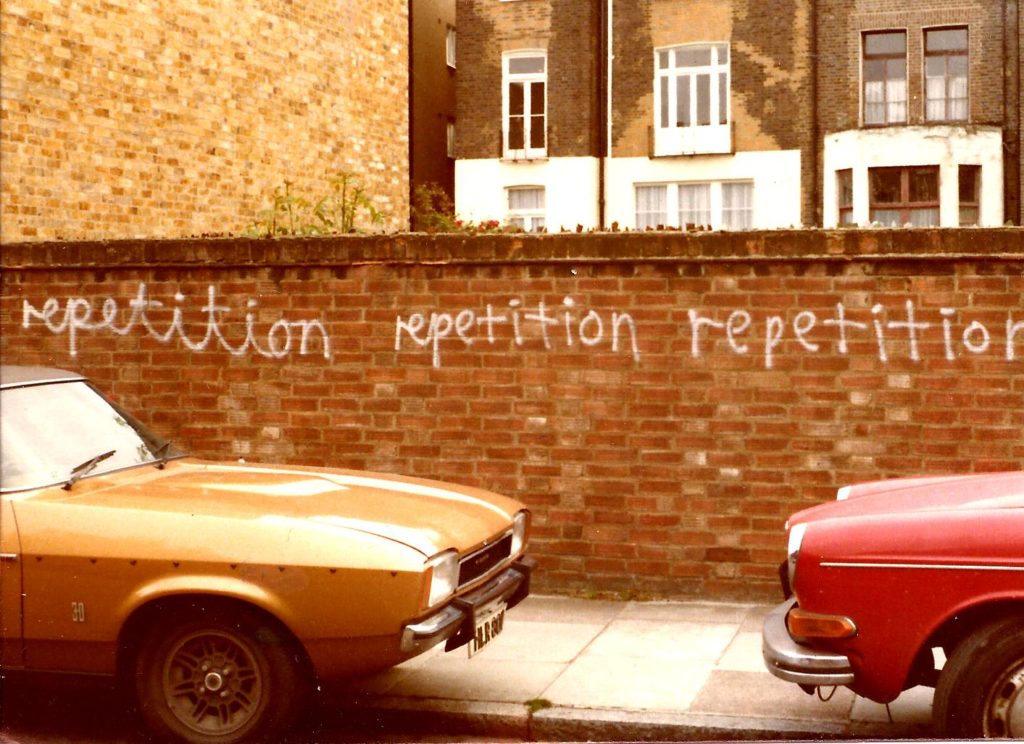 “Let’s spark up October and make it better than September”-

“It takes a strong man to be with a woman full of fire and stars and all of October.”

There are obviously significant limits to providing links to information about situations I know little about. Some of this might give people the idea that struggle is advancing or happening far more than it in fact is, and may even blind people to the contradictions and complexities of any specific situation. However, despite the inevitable limitations,  I will continue to put up links if only as a method of keeping a record of events, though this will be reduced compared  with previous years. Information about Kashmir and the occupied territories of Palestine will not be put up here as these are constant daily occurrences, have been going on for years and other sites provide more information.

Bolivia: start of national strike against the “Legitimation of Illicit Profits and Terrorist Financing Act” – clashes in 3 cities

“The national civic strike in rejection of the law against the legitimization of illicit profits began with force in Santa Cruz and partially in the cities of La Paz, Cochabamba and Tarija. In the country’s eastern capital, the pressure measure paralysed almost the entire city and blockades were reported at several points. In District 12, in Los Lotes, a MAS councillor tried to lift a blockade along with some supporters, with sticks in hand. They insulted the people who were blockading, but did not succeed. In La Paz, blockades were reported on Montes Avenue, in Calacoto and the southern zone, but the police intervened and lifted the blockades for a moment. A group of MAS supporters on Montes Avenue violently intervened in the protest. In Cochabamba, blockades were reported on Avenida Circunvalación, Heroínas and Cala Cala. The police intervened the blockade on Circunvalación and Heroínas avenues, but the residents closed the road again. In Tarija, blockades were reported on Avenida San Martín and Plaza Luis de Fuentes.”

Although this happened on 28th September, I’ve just received it, so I thought I’d put it here as well:

Translation of a Dutch-language anarchist bulletin from Ghent:

Not just any morning rush hour

I know, it’s the most normal thing in the world, but I still find it crazy: the daily rat race in the morning rush hour.
The still sleepy bodies silently move on en masse, rushed by the merciless hands of the clock. On auto-pilot to work, school or the umpteenth appointment with a social assistant. By now the daily traffic jam of the morning rush hour has returned to the proportions of before the pandemic – the realm of freedom, you know.

Disciplined, idle and productive we shall be! Now and then I myself among them, silently cursing at the system, at myself and the cup of weak and overpriced coffee in my hand. Submissive [- yeah, better!], we all rush where the economy, the school system or the government services want us to be. You just hope that one day something unexpected will happen. That this whole crazy normality machine grinds to a halt and suddenly there’s time for … something else.

Something else, you might say, is what happened in Limburg on Tuesday, September 28. When the first drivers of De Lijn [The Flemish public transport system] rode-off horribly early, they soon noticed that something was wrong. Their buses all turned out to have flat tires. In the course of the morning it became clear that no fewer than 135 buses had been sabotaged in the depots of Hasselt, Winterslag and Beverlo. Unknown persons must have entered the depots between midnight and 4 a.m. On most of the buses they cut off the valve of at least one tire, rendering the vehicles inoperable in an instant.

And so the morning rush hour turned into a mess. I know that most of the commuters probably have found it very annoying. That they will have been desperately searching for a solution on their smartphones. But I also suspect that many will have thought: “hell, today I’m not going where they’re expecting me”. I sincerely hope that they have made something beautiful of their day! Finally, here and there a little light will have gone on in a rebellious head: “Well, Well. Look what’s possible with a little courage and a little inventiveness.”

The motives of the saboteurs are left in the dark. The fact is that there are many good reasons for such acts. Public transport is an indispensable cog in the economic machine whose deadly rhythm we all know.

Yet perhaps a hypothesis. Barely a few days before the large-scale sabotage there was a strike in some sectors. It was the first time that the so-called ‘minimal service’ was applicable at De Lijn: strikers had to let the bosses know in writing at least 24 hours in advance that they will not be working, so that an alternative timetable can be organized. Even though strikes are usually started for very trivial reasons – and not, say, to unleash a general uprising – it remains a powerful weapon to bring everything to a standstill and to fight. With ‘minimal service’, this power is broken. Anyway, the saboteurs have convincingly demonstrated that you do not necessarily have to be many to bring things to a standstill. And all that without giving prior written notice.

The unions however didn’t manage to act quickly enough to expressly distance themselves from the sabotage. They are also asking management to urgently install cameras in the bus depots, as I read in the newspaper. Suddenly I was reminded that the union is actually a kind of valve, too. The bosses, the politicians, the shareholders and the good citizens ride in the bus. ‘The employees’* are crammed together in the tires. They puff from fatigue or blow from anger and so the pressure in the tire increases. Whenever the pressure in the tires gets too high, some air can escape through the valve – the union. But not too much! After all, the bus must be able to keep moving. If the bosses want to pump up some pressure, they usually do so through the union, because who else will make the workers accept yet another ‘compromise’? So it’s best to cut out that valve as well.

*In earlier, less pacified times the word ‘wage slaves’ was in vogue.