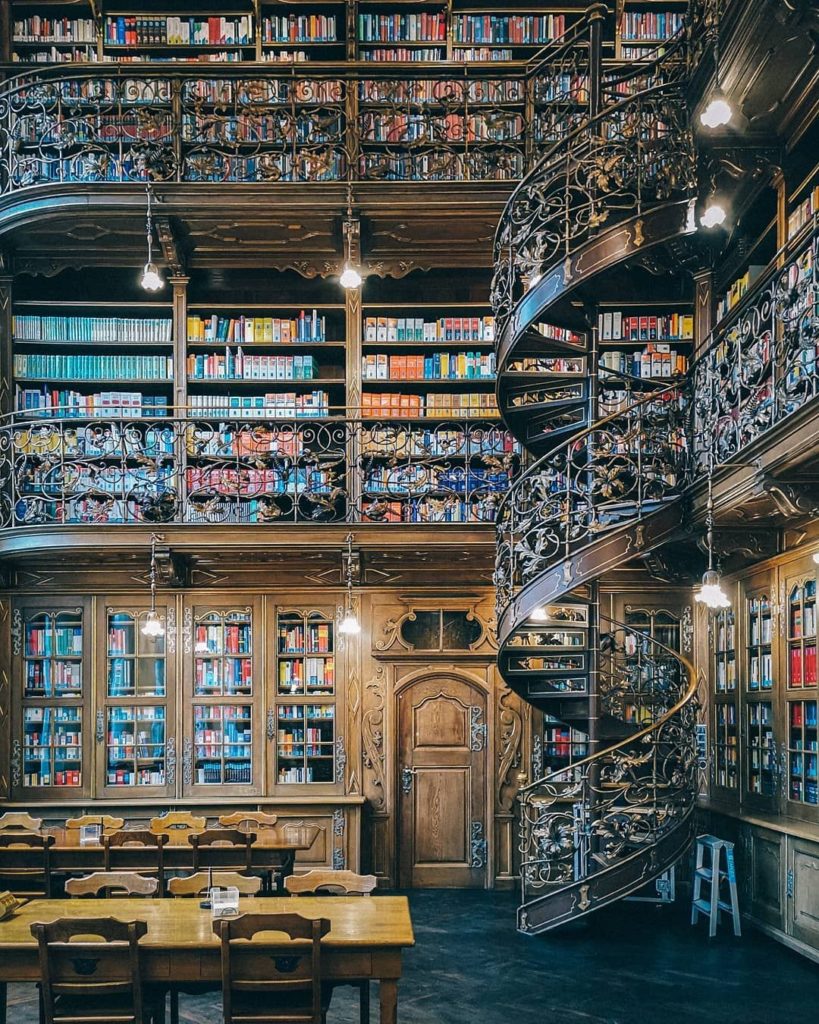 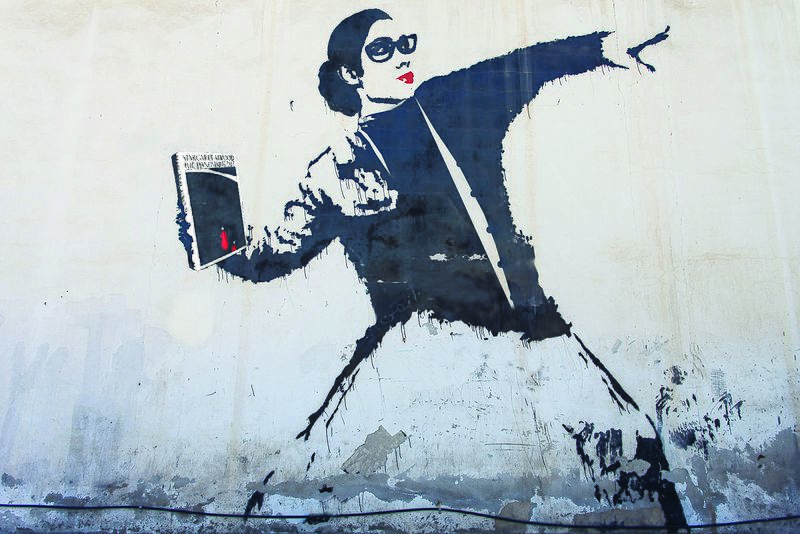 Neither of these lists of content include the constantly updated ones: SOCIAL CONTESTATION  2020,  Coronavirus – an exercise in intensified social control,  NEWS &  PRISONS. Some of the individual countries, such as the USA or France or Israel, listed in the class struggle histories, are also updated constantly, though often fairly haphazardly.

Unless otherwise stated, all these texts have been written or co-written by me.

(apologies for the inconsistent spacing between article titles – I’ve tried to fix this several times, but it constantly remains unfixed)

the science & technology of social control (August 202) 2 links to texts already on this site, but with a comments section listing some relevant things found following August 2020.

why should we belong to the people?(June 2020) Translated by me, from a French text by 2 people. A critique of the ideology of The People.

Deleuzium tremens (June 2018) About Deleuze. Translation by me of text by Andre Drean.

On the Kurdish proto-state, a state like all the others (May 2018) Tranlsation of text by L.

a nicely written communiqué (May 2018) –  from some people who set fire to parts of a quarry in France belonging to a multinational concrete company. Translation by me.

yet another boring leaflet? (April 2018) A leaflet on the movement in France up till that time, distributed mainly in Montpellier.

The double-helixir of life (February 2018) A translation of La vie en double-hélice by L. A critique focused on the whole notion of predictive medicine

Only 28 Shoplifting Days Till… (November 2017) A celebration of all that’s best at this time of year.

homage to catatonia (October 2017) A reflection on the history of Catalonia and aspects of current events. By P.

france: the CGT – sheepdogs in wolves’ clothing(October 2017)  On Macron’s new reform of the “work code”,  the CGT union’s pseudo-opposition and its history, and the complicity of lots of “anti-authoritarians” in their support for the CGT.

frankenstein’s monster (October 2017) Brief, and rather general, outline of a critique of science and its ideology of objectivism

an attempt at dialogue with a marxist (October 2017) An exchange of emails with S.Artesian, who broke with libcom in the summer, covering libcom, Marx, Bakunin, Michael Schmidt, Abraham Lincoln, the Russian Revolution and other stuff.

chomsky – collaborator with the US state (August 2017)

New brief text about a trial on June 23rd of anarchists  arrested for solidarity actions in support of prison uprising in 2008(June 2017) Translated by me, written by pafledab@distruzione.org.

U.SS.A. (January 2017) A chronology of events in the USA taken from the News of Opposition page, followed by various links to relevant articles. This is constantly updated but rather haphazardly.

Recent struggles in China (October 2016) Comprises a translation of 2 short texts – one on the recent revolts in Guandong, the other about resistance to nuclear power, followed by a list of some of this year’s events.

chile: the Allende years (September 2016) Written and translated by anonymous people in France.

“So far so good…?” (August 2016) About the rise of intersectionality and “racialist” identity in France. Written by some French libertarians.

communisation does not move in mysterious ways (June 2015) By Andre Drean, translated  by me and including critical reflections on the text.

The Paris Commune (text written in 2011)

notes on the riots for all those who want to change the world (2005)  This refers to the 10 or so days of riots in the banlieux of France in November 2005, written shortly after the events.

escape from alcatraz (2005) A critique of the cinema

“you make plans – WE MAKE HISTORY” (2001) About Ecological Collapse, Science, The Anti-Globalisation Protests and Reclaim The Streets

true confessions of a market trader (2001)

the thought of a thoughtless world (2000)

dear london forum (1997) In the wake of the dissolution of the Class War Federation in 1997, I  wrote this,  published in “Smash Hits”, a discussion bulletin for revolutionary ideas.

The Daily Horror – about the Gulf War, written during it.

os cangaceiros: freedom is the crime that contains all crimes, and other stuff (1985-6),  Translation from French plus a critical introduction from 2013

the welfare state isn’t now, and never was, a “genuine gain for the working class” (1985/2011) A long leaflet from 1985, produced for a union-organised demonstration against government changes in the welfare system, by some ex-members of Workers Playtime and others.

“from decomposition to new constructions” (1978)

jealousy: the heart has reasons reason must understand  (1977)

reflections on subjectivism and intellectualism (1977)

“something from nothing”  a critique of cynicism by Isaac Cronin (1975)

The anteater’s umbrella (1971) A critique of zoos